What happens when the world’s biggest buyer suddenly backs away from U.S. soybeans? That’s been a question on everyone’s mind since July 6, 2018, when the United States implemented China-specific tariffs. The move embroiled U.S. farmers and cooperatives in a trade war that hit the soybean world particularly hard. Spring USDA data shows 2018–2019 soybean export inspections down nearly 34 percent from the year before, with farms and cooperatives struggling to handle huge carryover and reduced cash flow.

“We don’t know yet how all this will play out for the soybean market,” says Nancy Johnson, executive director of the North Dakota Soybean Growers Association. “Wheat growers who experienced the Russian wheat embargo in the 1980s say they are still feeling repercussions 40 years later because other countries stepped in and sold grain to the Soviets. Brazil is already harvesting soybeans headed to China.”

Ground to a Halt

North Dakota was hit hard by the recent trade standoff . “For two decades, we sold most of our soybeans directly o‑ the farm, delivering them to a local terminal that unloaded 500 trucks a day and sent several shuttle trains a week to the Pacific Northwest for export to China,” says Johnson. “Demand was good. Soybeans penciled out beautifully.” 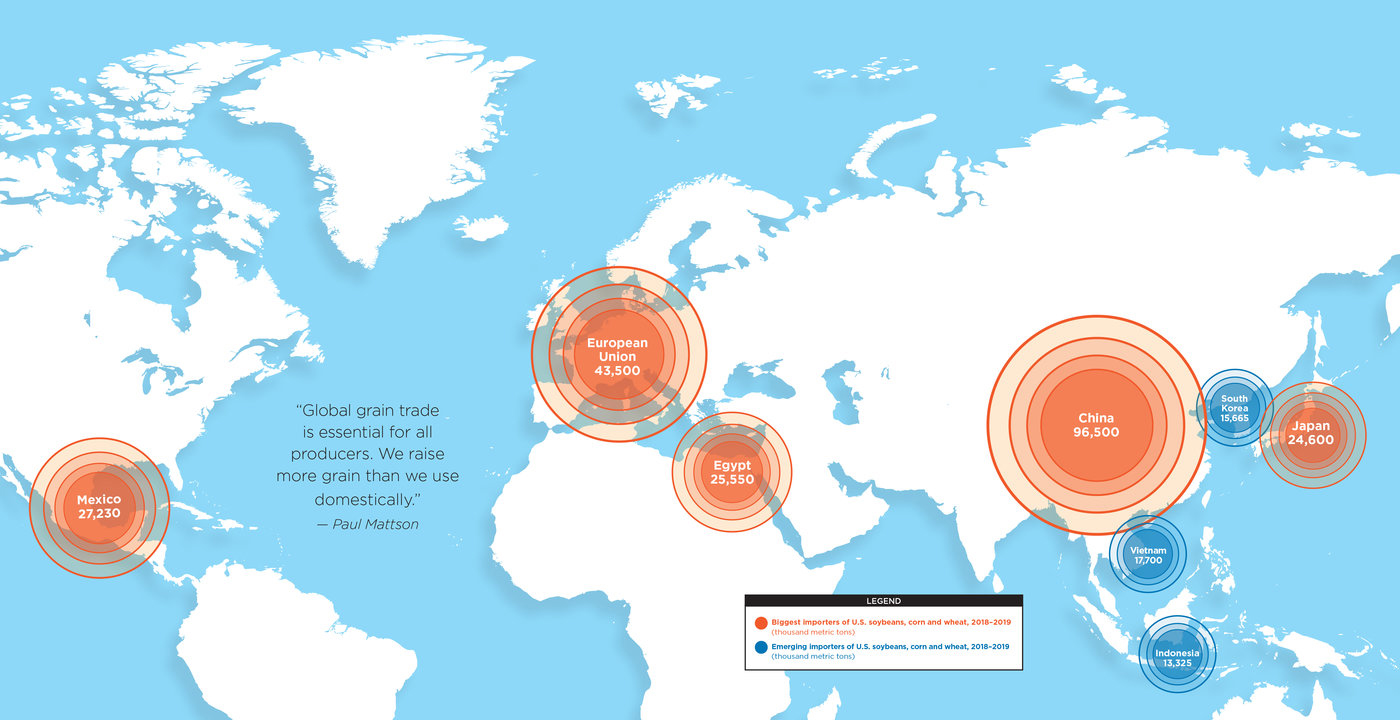 Last summer, things changed abruptly in the state, which ranked No. 2 in exporting whole U.S. soybeans.

“For months, there were zero bids for soybeans in the Pacific Northwest, our traditional export region. Everything ground to a halt and most of the crop went into storage,” says Johnson, who notes the situation was further aggravated by bad fall weather that extended or prevented harvest. Johnson estimates half of North Dakota’s 2018 soybean production is still on the farm or at elevators.

“Global grain trade is in constant flux. Currencies fluctuate, elections happen, economies grow and policies shift,” says John Griffith, senior vice president, CHS Global Grain Marketing. “But the U.S.–China tariff situation is the single largest politically driven event in recent history. It reminded us all to be wary when business gets concentrated with one country.”

Recent grain flow interruptions due to trade issues — compounded by heavy snow that limited rail shipments and spring flooding that slowed river barge movement — reinforce just how critical a global footprint is to the U.S. farm economy. Export business is the marginal demand that has the biggest impact on prices U.S. farmers receive, says Griffith.

CHS markets grain to buyers in more than six dozen countries. “Demand in the Asia Pacific region is growing. Latin America is a strong market, right in our backyard. And South America and the Black Sea region remain critical for sourcing so we can be a reliable year-round grain supplier,” says Griffith. “Every day, we bring these pieces together to fulfill our mission of providing market access and competitive bids to our owners.”

When trade disputes slowed grain flow to China in 2018, the CHS grain marketing team in Southeast Asia was able to secure new business in countries including Vietnam, Indonesia, Taiwan, Bangladesh, Thailand, Malaysia and the Philippines.

Effective communication has been critical to navigating through the changes, Griffith says. “We put extra effort into keeping everyone well informed, and we strategized together as a supply chain so farmers, cooperatives and CHS could plan for harvest and changing logistics.”

Education and advocacy are important, too, says John Engelen, vice president, CHS Government Affairs. “As the United States seeks a fair and level playing field for U.S. exporters, CHS has met with legislators, Cabinet officials and trade negotiators to educate them about the impact of trade policy on American farmers and ranchers. We have also joined in eff orts by coalitions and trade groups to urge the administration to resolve trade disputes in a timely manner.”

Local cooperatives like Western Consolidated Cooperative (WestCon) in west-central Minnesota say being part of a larger system is always important, but even more so during times of uncertainty.

“In the northwestern Corn Belt, 90 percent of our corn and 60 percent of our soybeans go to the Pacific Northwest. Any export disruption starts to build our inventories immediately, affecting handling capacity and profitability,” says Paul Mattson, grain department manager for the Holloway, Minn.–based cooperative.

“We appreciate that CHS has been building relationships with new buyers, giving farmers access to the increasing corn and soybean demand in Mexico and to soybean buyers in nontraditional markets like Europe and parts of Southeast Asia,” says Mattson. 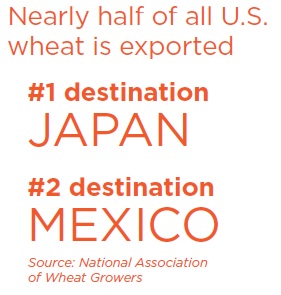 “Our owners trust West-Con and CHS to connect them with global markets and provide critical market information,” he adds. “That is why cooperatives were started 100 years ago — because working together is better than working individually.”

“We get daily trade updates from CHS,” he says. “We recently exchanged ideas at a conference and held a strategic board retreat with help from CHS Cooperative Resources. The discussions accelerated our learning curve for better solutions as part of the supply chain and help us remain relevant to producers.” 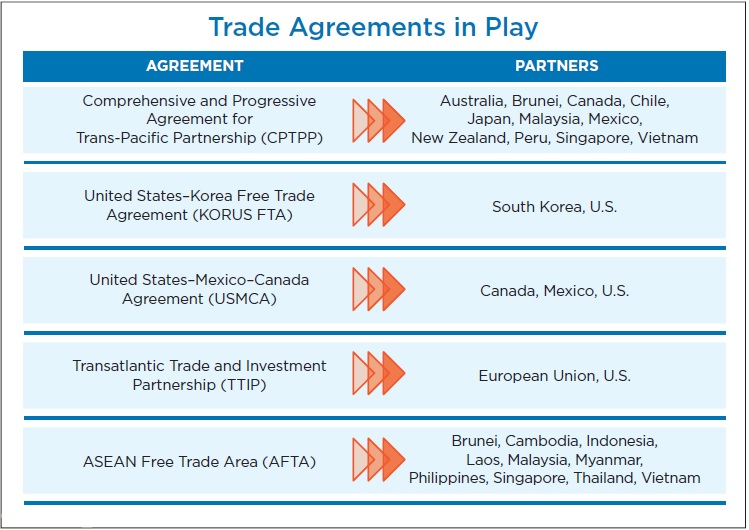